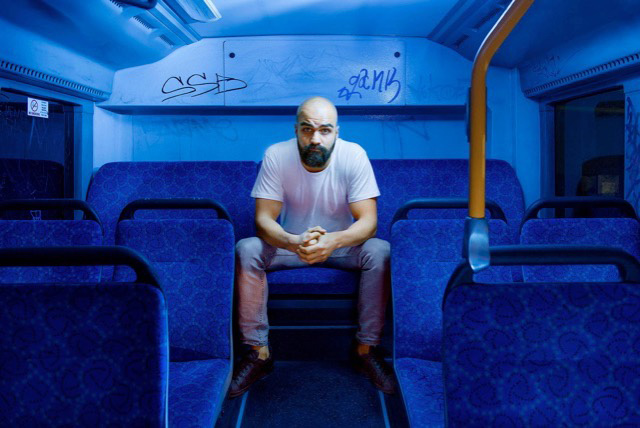 Digilante will be the season finale in a series of five half hour documentaries produced as part of the fourth instalment of Opening Shot, an ABC and Screen Australia initiative designed to see young filmmaking teams bring a fresh perspective to some of the big issues facing younger Australians.

Joining Mike Nayna are producers Mark Conway from Checkpoint Media (Dayne’s World, Fancy Boy) and Lauren Elliott from Mad Kids (DAFUQ?, The Legend of Gavin Tanner, Henry & Aaron) who have joined forces to bring Mike’s story to life. After a string of successful comedy projects, Digilante will be the first documentary and first co-production for both Checkpoint Media and Mad Kids.

In 2012, Mike uploaded a shaming video that sparked international media attention, resulted in two jail terms and inspired a surprise spate of copycat incidents. But while the narrative of good conquering prejudice played out on computer screens around the world, a far more complex and morally ambiguous story was taking place. Through exploring the untold story behind the high profile public shaming, Mike must face the unintended consequences of his ‘digilantism’.

Exploring the initial incident, the media explosion and the ripple effect it had on the lives of the people involved, Digilante is a fascinating case study of the often-destructive relationship between social and traditional media.

Digilante will premiere on ABC2 on Wednesday 21st December.

One thought on “Documentary puts online shaming in the spotlight”