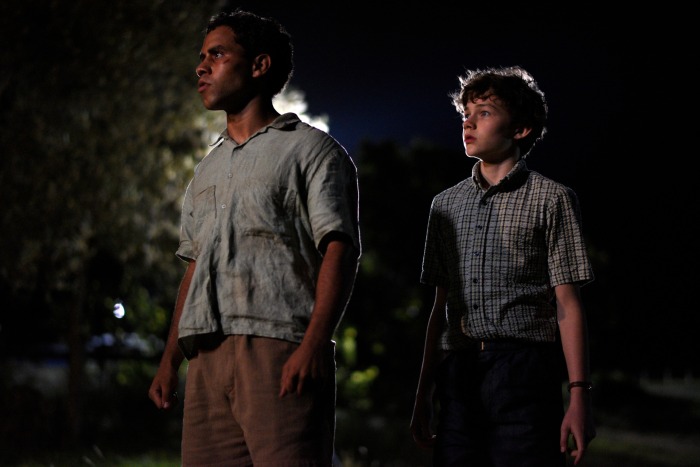 In the dead of night during the scorching summer of 1969, Charlie is startled when he is woken by local mixed-race outcast Jasper Jones outside his window. Jasper leads him deep into the forest and shows him something that will change his life forever, setting them both on a dangerous journey to solve a mystery that will consume the entire community.

In an isolated town where secrecy, gossip and tragedy overwhelm the landscape, Charlie faces family breakdown, finds his first love, and discovers what it means be truly courageous.

Opening Night is set to be full of razzle-dazzle, as the festival steps into full swing with the Western Australian Premiere of Jasper Jones. Start your evening at Orana Cinemas, rubbing shoulders on the red carpet with the stars and filmmakers before settling in for the first Film Prize Jury Screening of the festival.  After being transported to Australia’s South West in the 60s, re-join reality by heading over to the after-party at the CinefestOZ Marquee, where you can indulge in locally produced canapés and beverages and dance the night away, kicking the festival off in style.

CinefestOZ is supported by the State Government through Tourism WA’s Regional Events Program, which is funded by Royalties for Regions. Rio Tinto is a proud Premium Partner of CinefestOZ. The festival acknowledges its strong partnership with Screenwest, Western Australia’s screen funding and development agency.

Full Program tickets are on sale now from www.cinefestoz.com 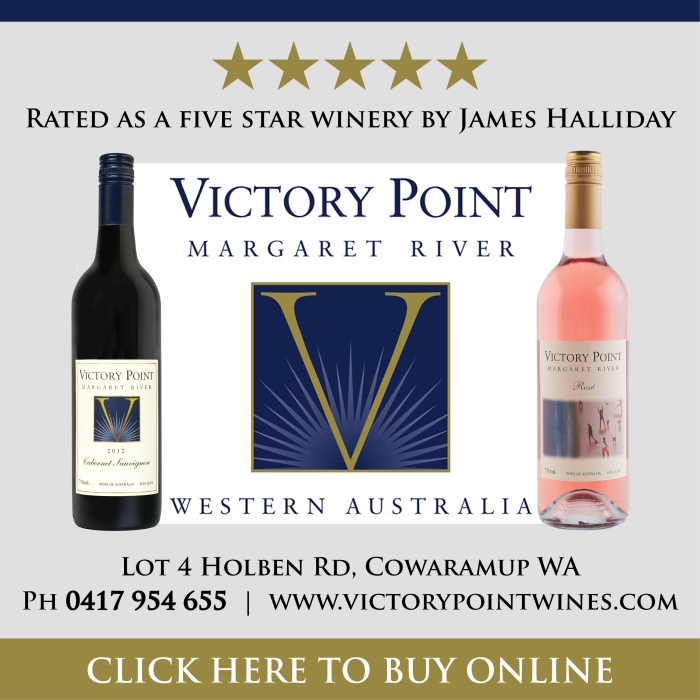