Directed by inter-media artist Darcy Gladwin, Godplex tells the story of Clark Duke, a fellow who has created Virtology, an internet religion with which he plans to change the world.

To Duke’s delight he attracts thousands of followers and amongst those are a gender-confused teen, an over-zealous journalist and a threatening character who seems to share a psychic connection.

When Duke’s house burns down under suspicious circumstances he hooks his long-term project boat to his van and heads out on an evangelical mission of absurd and tragic outcomes.

“Godplex is not a film about religion,” says Darcy. “It uses the idea of religion as a vehicle to explore the psyche of a well-meaning yet inept character whose goals are perverted by unresolved subconscious agency.”

“Clark Duke is a man engaged in a “mission” that he is not meant for, running counter to the popular dogma of “you can do or be anything you want, if you try just hard enough”. The consequences of actions range from inconsequential to life altering,” Gladwin continues. “Godplex amplifes these ideas, dramatically and absurdly, through a combination of comedy, tragedy and horror motifs.”

Written, directed and edited by Darcy, Godplex explores anxiety, delusion and disillusionment and concludes what might be best described as a psychological cinematic interrogation of identity diffusion and the psycho-technological interface. 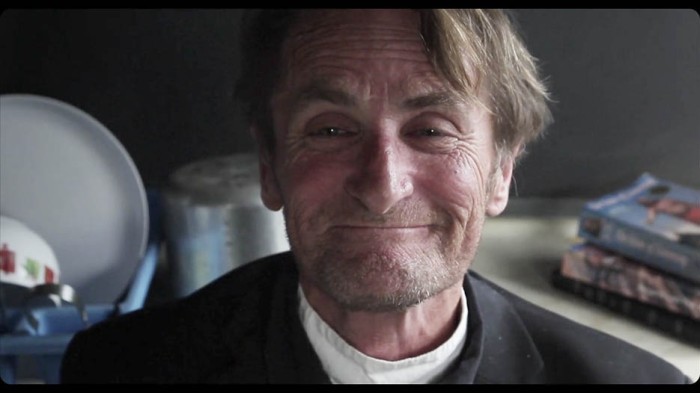 Mick Innes as Priest in Godplex. 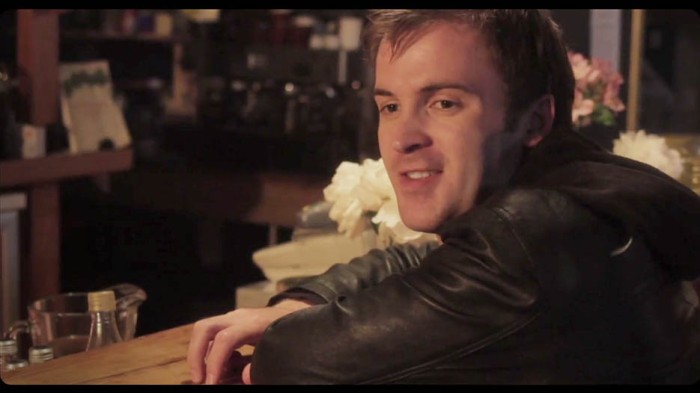 Elliot Travers as Brian in Godplex.