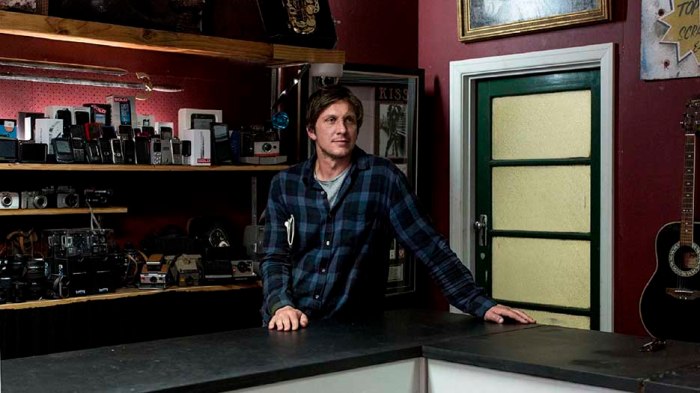 The debut film by director Paul Ireland is set to charm audiences Australia-wide following its world premiere at MIFF 2015, where it was the Festival’s fastest-selling local ticket, and its award-winning European and Asian premieres. 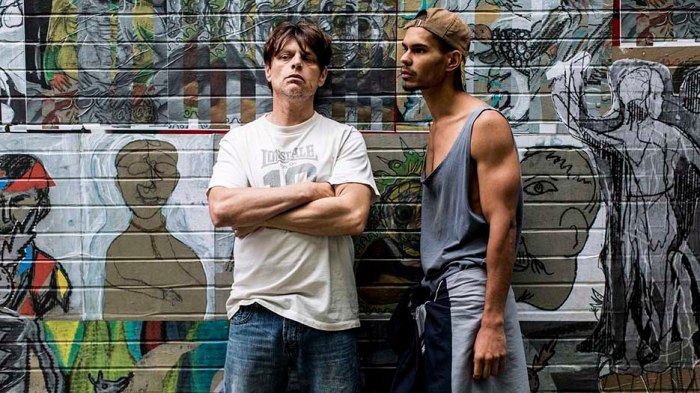 The big-hearted, character-driven ensemble film takes place in a dusty old pawnbroker’s in the heart of Footscray, where world-weary owner Les Underwood (Brumpton) watches as the lives of people who come through his doors collide, change and unravel. From blossoming romance to desperate last gambles, these twelve individuals’ stories represent the best and the worst of one day in the life of Melbourne’s most hopeful and giddily mixed-up suburb. Pawno crackles with inventiveness and irreverence in equal measure; it celebrates the rawness of humanity and challenges audiences to see the world from a different view. 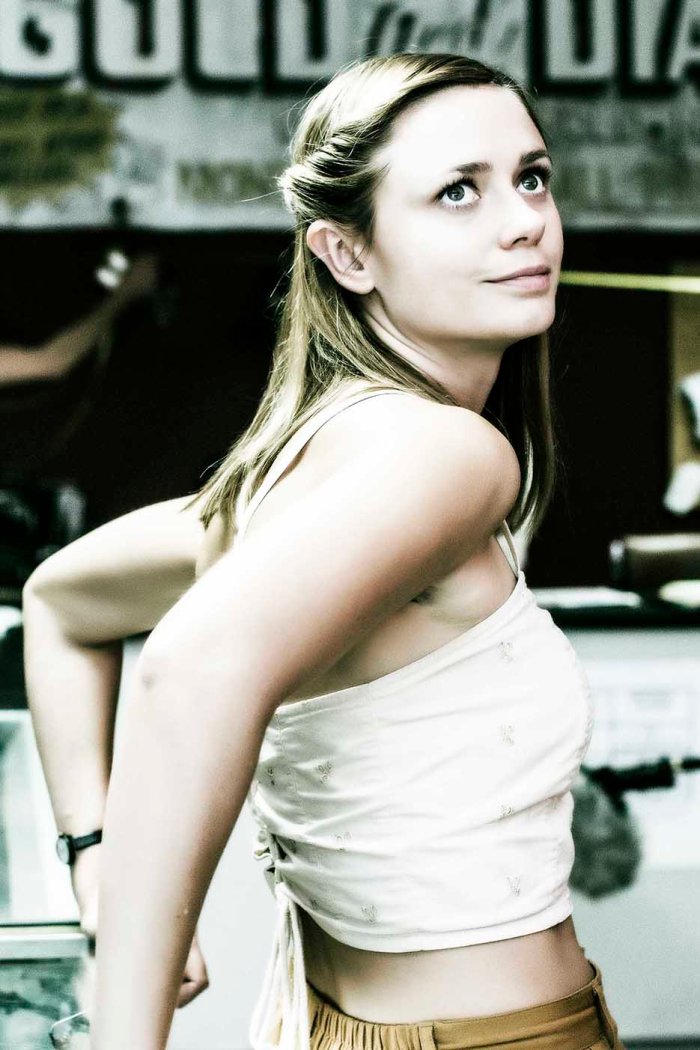 Produced by Paul Ireland and Damian Hills’ production company Toothless Pictures, the privately financed film was shot amongst the chaos and beauty that is Barkly Street, Footscray, with a purpose-built pawnbrokers attracting much attention from locals. Diversity is present onscreen throughout, representing an authentic snapshot of Australia– the cast includes Indigenous, Indian, African and Vietnamese actors, and principal characters include Carlo and Pauly, a pair of homeless, perfectly mismatched philosophical addicts; Vietnamese restaurant owner Lai; transgender parent Paige; as well as numerous Footscray identities.

The eclectic score and award-winning soundtrack features American neo-beatnik Tom Waits, who agreed to the use of his music for the titles after personally viewing footage, and Australian singer/songwriter Vance Joy, hip-hop outfit Astronomy Class and Chris Saray.

Pawno premiered at the 2015 Melbourne International Film Festival where it generated much critical attention and was the fastest-selling Australian film, placing in the People’s Choice Awards. The film then made its International Premiere at the A-List Black Nights Festival in Tallinn, Estonia, where it picked up awards and screened to sell-out crowds, before travelling to Singapore Film Festival for its Asian Premiere in November 2015. Pawno was also selected as one of only five films (from a pool over forty) in competition for Australia’s richest film prize at CinefestOZ in Western Australia. 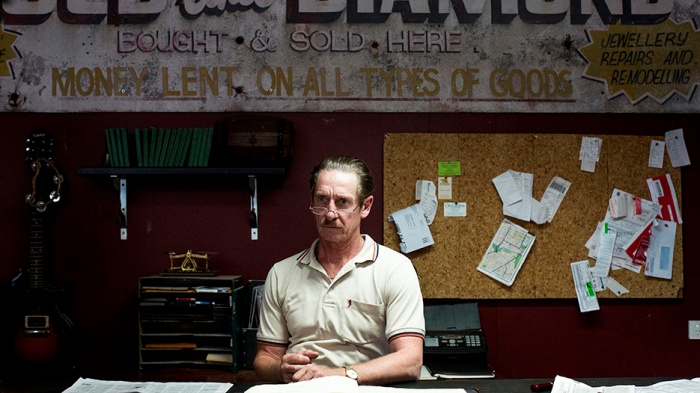 Pawno is the first feature film to be distributed by the new production and distribution company Mind Blowing World, which was formed by Mitu Bhowmick Lange and John Molloy, and is the sister company of Mind Blowing Films.