Josephine Croft is a tenacious actor and producer (and sometimes acrobat), interested in new forms of storytelling that challenge our emotions and show multidimensional characters and stories.

She’s currently airing on ABC Iview in the lead role of Sue for kids TV show, Larry the Wonderpup, with Season Two releasing later this year.

Josephine’s acting credits also include Neighbours, Something in the Air and Rush. Her Debut producing passion project was a documentary called Hitting Zero: A Legacy (available on YouTube and Ozflix) which follows her underdog cheerleading team to America as they go through blood sweat and tears to prove themselves on the Worlds stage.

“There’s nothing like the deafening silence of a place that is normally bustling with people.”

You’re a long time Australian actor, why have you made the move into writing and producing?
I’ve been wanting to make my own work for a while but for a long time couldn’t come up with any stories I wanted to tell. This industry is extremely hard to navigate and everybody has to find their own way of doing it. As an actor I was doing a lot of sitting around and waiting for someone to give me work so I decided to take matters into my own hands. It was an extremely empowering decision. While I did write Grounded, I don’t really see myself as a writer, I have far too much respect for writers and their craft.

The thought of being forgotten and locked on a plane after you’ve landed is certainly anxiety-inducing, how did you come up with this idea?
The idea came from a news article my husband sent me. He’s fairly obsessed with any disaster related stories, (I’m pretty sure we’ve watched all the episodes of Aircrash Investigation). In the article, a women in the USA airline fell asleep on a plane and was accidently left there after they disembarked. Though in real life she just called someone and they came to get her. I thought it would make a good short film and spit-balled the idea of some sort of monster being stuck on board with her. I wrote the short film in an afternoon and put it aside, not really knowing if I was going to do anything with it. Eventually I sent it to Jesse and he loved it. The rest is history.

This could have been a story about survival, why did you decide to go with a supernatural storyline?
Well I think being trapped with something unknown takes the horror and anxiety to the next level. I think it’s still about survival but with a supernatural theme there’s two objectives. Firstly to survive and Secondly to get off the plane. I also wanted to have a play in the horror genre as it’s so much fun to play with.

What was the process behind yourself and Director Jesse Richards bringing the presence of this supernatural figure to life on screen?
Jesse and I discussed from the beginning that we never wanted to see the monster. One of the reason’s I love Ridley Scotts Alien’s films so much is that the monster is often in the shadows and you never really get a great look at it. I mean, that monster was also next level and I’m not sure there’s been a better monster since, but everything in those films was so dark, you could often only make out silhouettes. We also wanted to play with the idea that maybe the monster wasn’t real, maybe it was just a manifestation of her anxiety. The monster really came to life in the sound design though. So much of horror relies on the sound design, take A Quiet Place and imagine that film without the sound design. It would be a totally different film.

The backbone of this film hinges on the location, could you tell us more about securing this element of production?
This was one of the hardest elements of the process and the most expensive. I looked everywhere. There is a plane museum in Moorabbin but they only had a smaller plane or the front of a 747. I also looked at a flight simulation craft with Ansett but that would have cost me all of my budget. I think they wanted to charge $10,000 per day. Then lockdown came and there were all these planes just sitting around the airport doing nothing! I thought ‘surely, we could film on one of those’. I tried Virgin as they were going through administration, but they said no, I think it just wasn’t worth the hassle. Qantas had a training plane that was nearly an option for a little while but then I found out it was inaccessible or had been flown to Sydney, I can’t quite remember. I even thought about turning the location into a train, but it just didn’t have the same effect, I knew we had to do it on a plane. Avalon was our best option and ended up being the perfect place. They really looked after us budget wise and helped us out in so many ways. Plus, because it’s such an old plane, it already had that creepy feel to it. I went upstairs at one point during filming to warm up and do some acting exercises and there were so many strange noises going on up there I freaked myself out! That’s the perfect type of place to film a horror!

You began this film before the pandemic and were set to film in April 2020, how did covid affect your production and what were ways you worked through it?
Well, there was nothing I could do about it really, we just had to delay filming. We had some crew catch up’s on Zoom and Jesse and I discussed a few things but for the most part we just put everything on hold for a year. One of the great things that came out of it was that we spent that time building up our social media, which has been so rewarding. The smartest thing I have done so far is hire an excellent social media manager, Dayna Di Fulvio. She’s done a brilliant job at finding our audience and posting some really great content. Content that even I was reading, thinking, “Wow I didn’t know that, how interesting”. By the time we got to filming we had a great following to post all our BTS stuff to and we got a huge response.

Grounded is a film about being alone and trapped in a place normally brimming with people, how do you think this concept will resonate with an audience?
I think after Covid and lockdown this feeling will resonate with people a lot. There were many times during lockdown that I would walk down the street or go to the shopping centre and it was like an apocalyptic zombie film, everything was eerily quiet. There’s nothing like the deafening silence of a place that is normally bustling with people. I also think there are a lot of us that have a fear of closed spaces, a certain claustrophobia. I got stuck in a lift once for about 45 mins and it wasn’t an experience I’d want to do again. Besides air crew and pilots, who’s ever been on a plane completely alone? I’d venture to say most of the population haven’t. Even when a plane lands, people are desperate to get off before the plane has even parked. And there’s always those people that have to be the first off the plane (they drive me a little crazy). 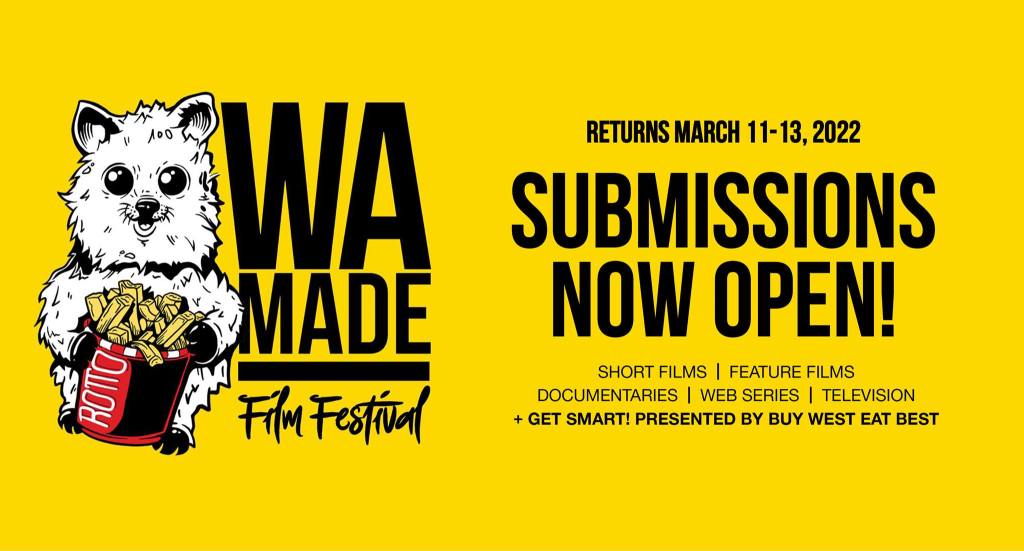