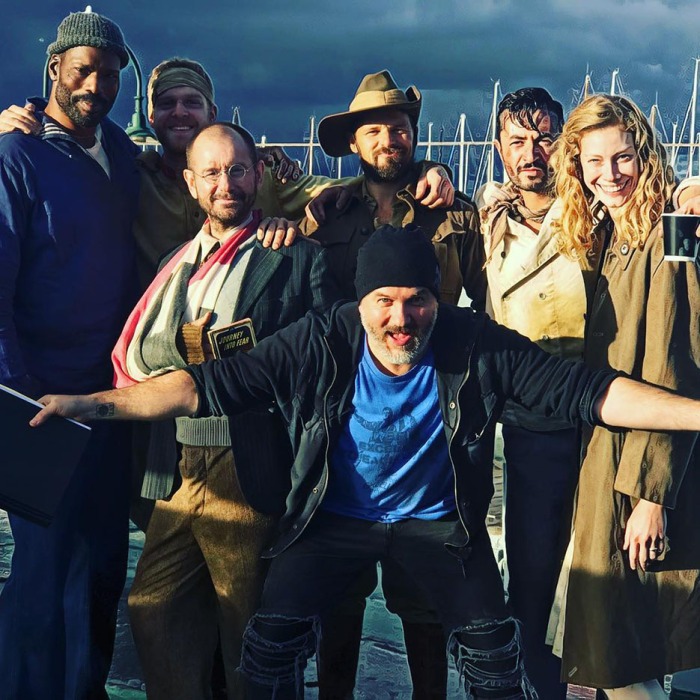 Director Justin Dix on the set of his new horror Blood Vessel with the film’s cast.

Justin has been at the forefront of the Australian horror and science fiction film industry for many years as the founder and owner of special effects company Wicked of Oz Studios.

Justin has over fifteen years’ experience as a top Special Effects Makeup Designer, Art Director and Production Designer, working on big-budget American productions alongside such recognised directors as George Lucas (Star Wars) and on productions such as Charlotte’s Web and The Bank Job.

Justin and Wicked have played a part in practically every Australian genre film to come down the pipeline in recent years including The Loved Ones, The Babadook and Scare Campaign.

Blood Vessel is available now via all major digital services including Apple Movies and Fetch.