Josh McConville in Escape and Evasion.

Escape and Evasion will enjoy a wide release around Australia from March 5.

Storm Ashwood’s psychological action thriller will screen at 28 locations around the country including Tasmania. Sadly, WA audiences will miss out on seeing the explosive film on the big screen.

Josh McConville is brilliant as Seth, a lone soldier who returns home from a mission in Myanmar with traumatic PTSD.

Trying to save his relationship with his daughter and assimilate back into society, he’s pressed for questions by one of his dead soldier’s sister, who needs to know what happened on the mission. Facing the ghosts of his past, Seth has to overcome his own battles to be able to begin to move forward with his life.

Here’s a full list of cinemas screening Escape and Evasion. 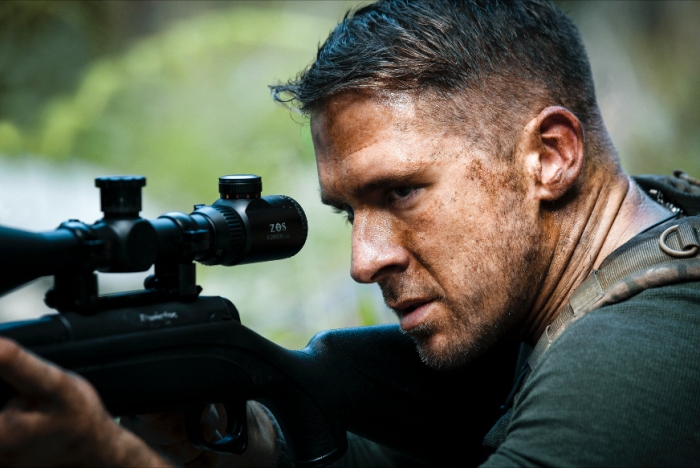 Hugh Sheridan in Escape and Evasion.