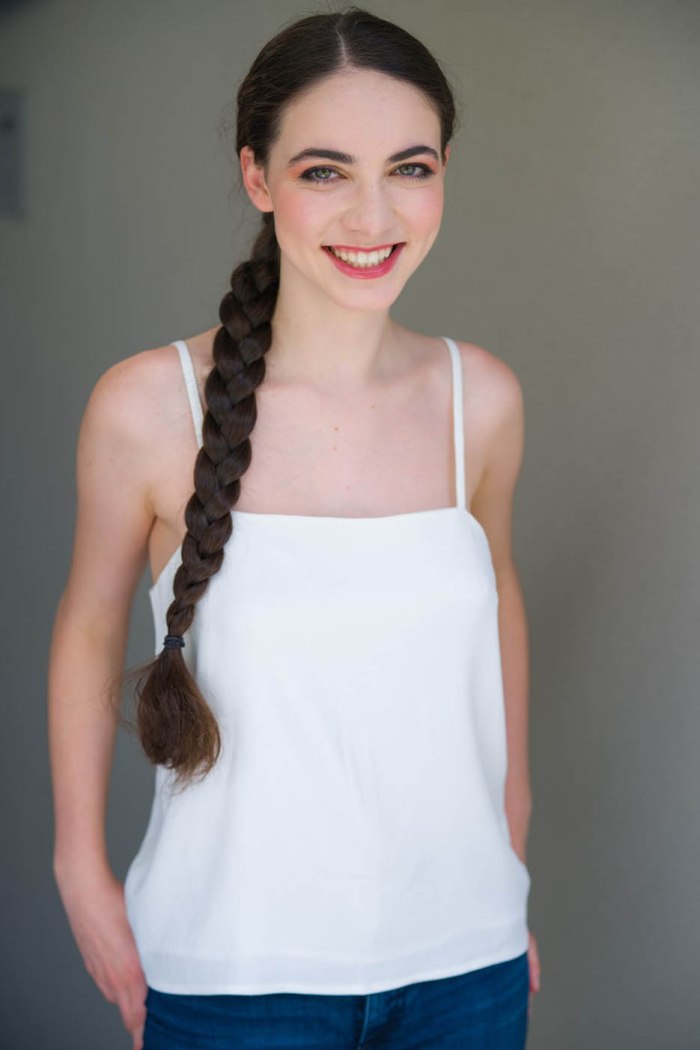 Making your way within the film industry can be a challenge for anyone.

Despite her young age, Isabella Jaqueline has embraced that challenge by creating three short films, an internationally acclaimed film production company and receiving more than 30 international awards all before her 19th birthday.

Jacqueline – who writes, directs, produces and acts – takes on her work with individuality and creativity, shining a new light on filmmaking, devoted to showing “the other side” of the story. Jacqueline is known for the WA-shot feature film The Decadent and Depraved (2018) and a swag of short films including Love at First Sight (2018) and Christine (2018). She is currently working on her own short film, Darkest Age, due to premiere in the next couple of months.

Drawn to filmmaking at a young age, Jacqueline considers storytelling in any format as an opportunity for teaching life lessons and raising issues in a manner that cannot be seen as a personal attack.

“This makes it one of the most impactful means of communication we have,” she claims.

After taking up writing initially and writing her first novel length story at age 11 along with many others, she then changed to film. She saw the benefit of film being, “that while words on paper must be read, characters on screen speak of their own accord.”

Jacqueline strives to shine a new light within filmmaking, with no particular idols or films in which she takes inspiration or admiration from. Her work is entirely her own. Through her film, she strives to leave an impact on audiences, whether that is to enlighten people, or to allow them to question past beliefs. Jacqueline wishes to influence people to view the world and everything in it from another perspective, reminding them that, “there are two sides to every story, and that’s something I continue to remind myself and endeavour to remind others of, through my work.” 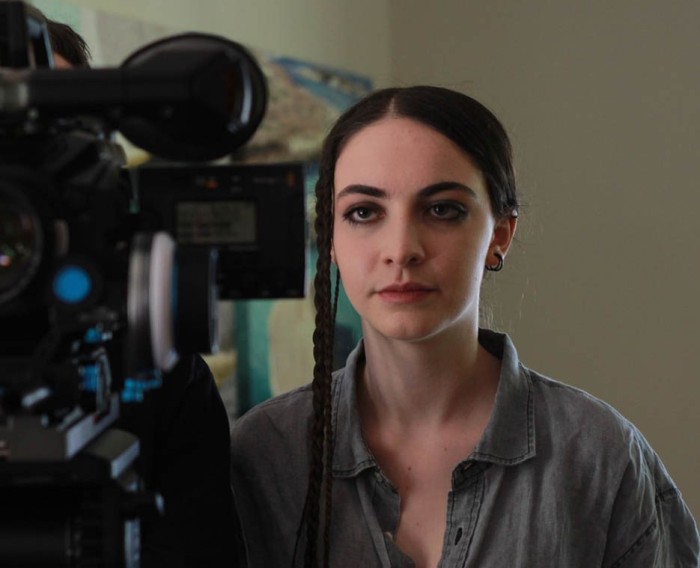 Despite her current success, Jacqueline has become the target of bullying and unpleasant behaviour online and at networking events in the past.

The continuous online bullying resulted in Jacqueline stepping back from directing and confining herself to only acting in her productions. Jacqueline took time to regain her confidence, but since then has not looked back, marking her place firmly within the film industry, and aiming to continue increasing a wider audience, until the audience can get no wider. Jacqueline then became determined to emphasise her slogan “community over competition”. She believes if community over competition could become a tactic implemented more in Perth, the film industry would not only become more welcoming, but also improve the quality of content.

Unlike most other Perth teens, Isabella did not attend mainstream schooling but was home-schooled. While most others may consider conventional schooling as a better option, Jacqueline believed she benefited from her non-conventional education.

“Home-schooling has allowed me to make headway in my career of choice from a very young age. Not because I’m more driven or talented than anyone else but because my curriculum was formatted to incorporate my passions. My education and work became intertwined.” This allowed Jacqueline to launch  her own production company, undertaken the equivalent of an acting degree, and appeared in many films.

No doubt Jacqueline is one to keep an eye on as there is a lot to come her in years ahead.

About the author: Katherine Tranter is a student at Notre Dame University in Fremantle, Western Australia. 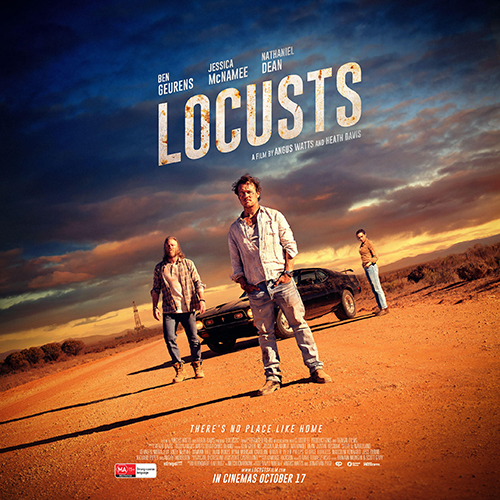