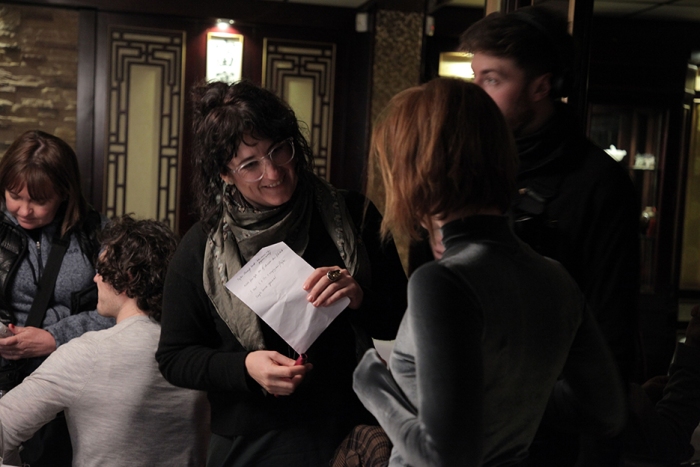 Director Sophie Hyde on the set of Animals.

Directed by Hyde, written by Emma Jane Unsworth based on her acclaimed novel of the same name and starring Holliday Grainger (Patrick Melrose, Anna Karenina) and Alia Shawkat (Arrested Development, Transparent), Animals premiered to acclaim at the Sundance Film Festival earlier this year and will release in UK cinemas later this week.

Grainer and Shawkat are Laura and Tyler, flatmates and best friends for 10 years.  After a decade of partying, their friendship is strained when Laura falls in love. But what is really stopping her from fulfilling her dreams?

A fierce and unapologetic celebration of female friendship, Animals is an intimate, funny and bittersweet examination of the challenges of turning talent into action, and being a modern woman, with faults, longings and competing desires.

Animals is an Australian/Irish co-production and was filmed on location in Dublin, Ireland. Animals is in cinemas from Thursday, 12 September 2019. 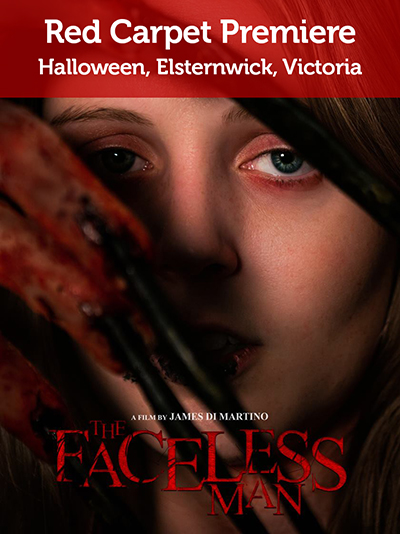 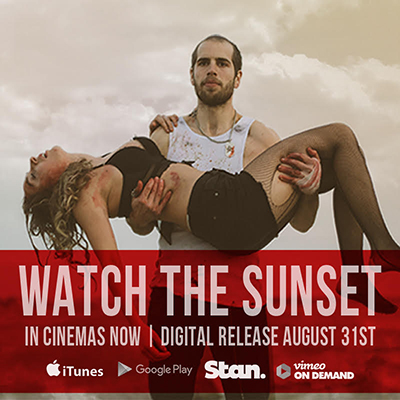 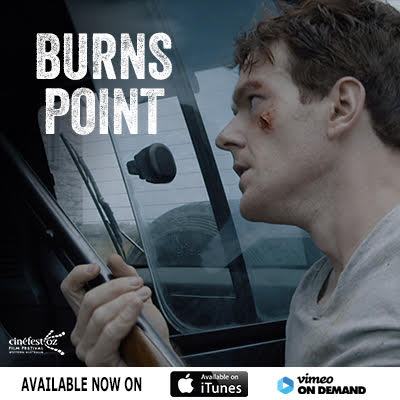