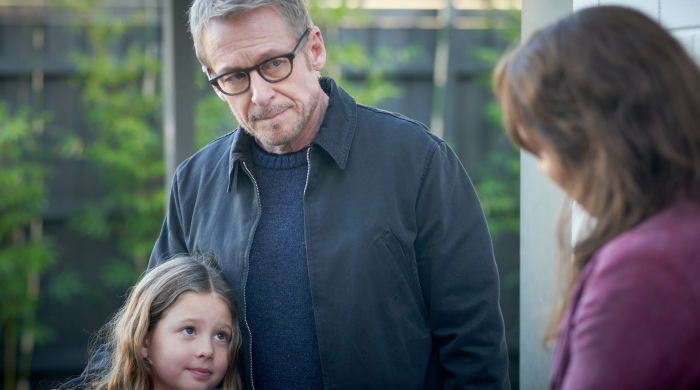 R&R Films will release Angel of Mine on September 5, 2019 following the film’s upcoming world premiere at the Melbourne International Film Festival in August.

Angel of Mine is a gripping psychological thriller about obsession and loss and is inspired by real events. Seven years after the death of her daughter, Lizzie (Noomi Rapace) locks eyes on a sight she thought she’d never see again: a girl, Lola, who is the spitting image of her own lost child. As she battles for custody of her surviving son, Lizzie’s obsession with Lola only grows – befriending Claire, the young girl’s mother (Yvonne Strahovski), following her everywhere and forcing long-held secrets out into the open.