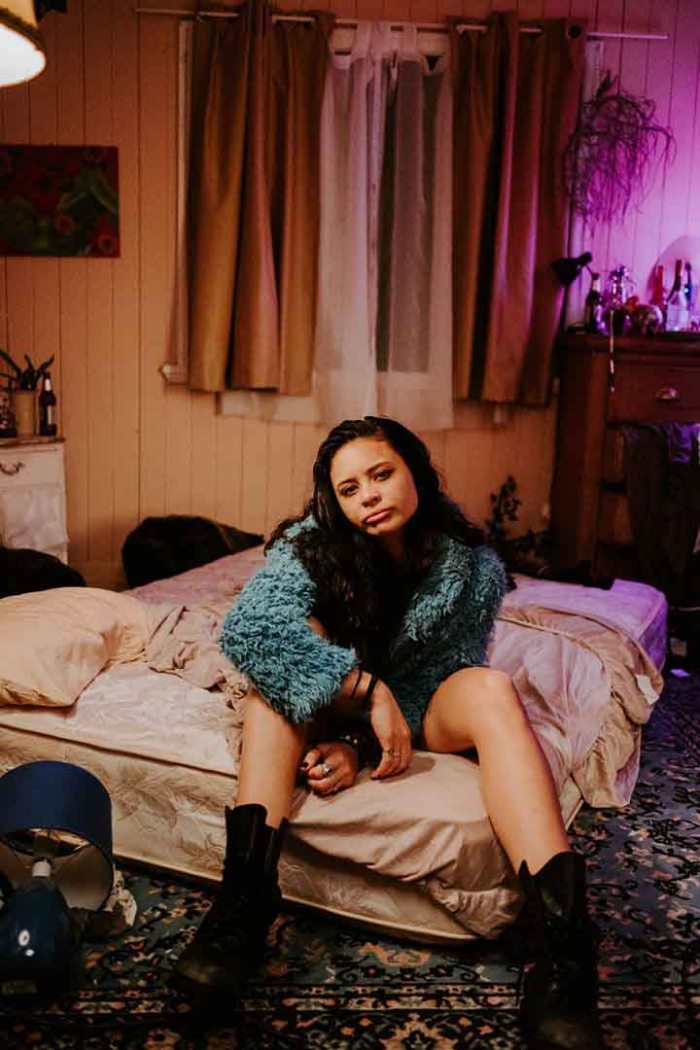 Bernie Van Tiel and Kali in The Mother Load.

Twenty-five year old Kali Diaz’s life is a mess. She’s a fuck up and proud of it. She lives in a shit hole; makes careless decisions on the reg; parties hard; and treats casual sex like a sport. Kali is in no hurry to grow up. But why should she? Growing up can come later, right?

When Kali gets an unexpected knock at her door one night, she meets a peculiar young girl, Owen, who drops one hell of a bombshell. She claims to be Kali’s daughter – the kid she gave up for adoption ten years ago.

At first, Kali laughs it off. The kid’s mistaken. But as the first episode progresses – with Owen chasing Kali through the dark streets of West End, Brisbane – Kali is finally forced to face the truth and her past.

With unplanned motherhood dumped upon her, Kali has no choice but to face responsibility and grow up. But will she do so willingly? Fuck, no. And therein lies the drama and the comedy of The Mother Load.

Writer, Director & Creator, Loani Arman follows up the success of last year’s tender and hilarious dark web doco, My Body Says, (500K+ views) to take a teen pregnancy story for a wild ride and offer up a fresh new perspective on the messy experience of parenting. Typical to Loani’s work, The Mother Load will lacerate your heart with laugh out loud comedy and gut wrenching honesty. 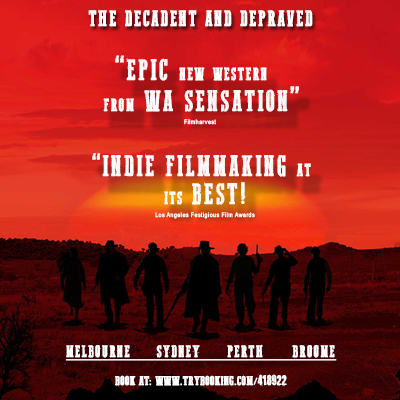