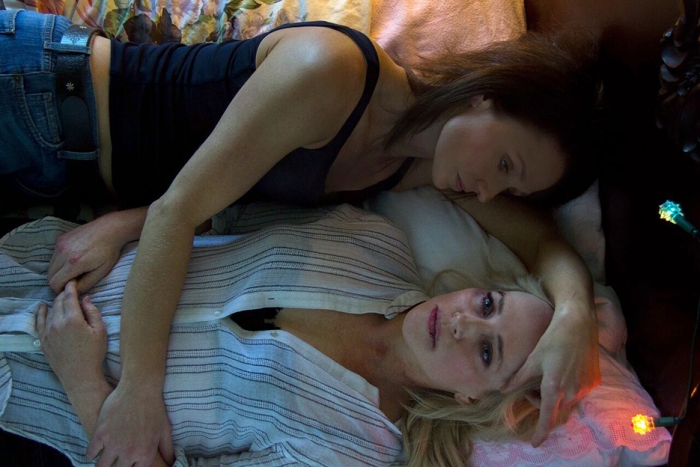 Rachael Blake and Susie Porter in The Second.

It’s been four years since My Mistress – a daring S&M drama which introduced us to an exciting new talent in writer and director Stephen Lance. It’s only fitting that The Second, from a script by Lance, introduces us to another electrifying new voice in Australian cinema, director Mairi Cameron.

The Second makes for captivating viewing with more twists and turns than the Great Ocean Road. Lance’s script is well-layered without ever becoming too complex, but detailing the film’s plot would be giving too much away so here are the basics: A critically-acclaimed author (Rachel Blake), currently living the high life thanks to the success of her first book, has writer’s block. She retreats to the country with her publisher (Vince Colosimo), who she’s also banging. When her old friend (Susie Porter) shows up secrets about the duo’s deadly past are quickly revealed. 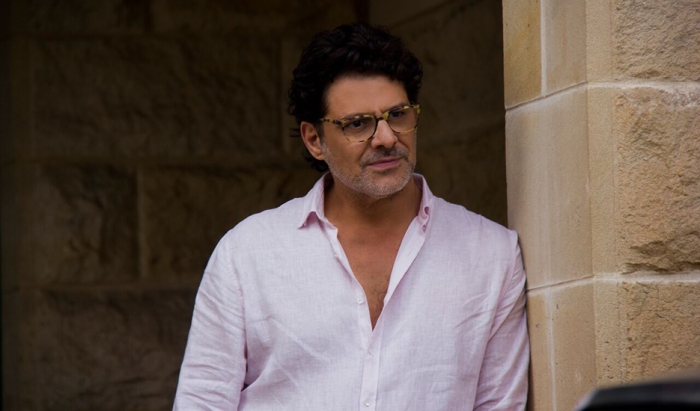 Vince Colosimo in The Second.

Rachel Blake, Susie Porter, Vince Colosimo and Martin Sacks are at the top of their game here. This quartet of Australian acting veterans make up one hell of a cast and I’m struggling to think of any of them ever being this good. You’ll take notice of Colosimo whenever he’s on screen as he plays against type. Here, his all too familiar wannabe-gangster is replaced with a nervous publisher – stylish and handsome in his thick-rimmed, tortoiseshell glasses.

Audiences are going to love being taken on this elegant, gripping, sexy and seductive journey, led along by Mairi Cameron – a confident, intelligent filmmaker who will go a long way thanks to this splendid debut.

The Second is in cinema from July 5 before dropping on Australian streaming service Stan. 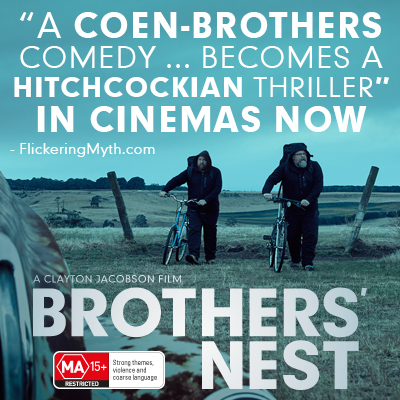 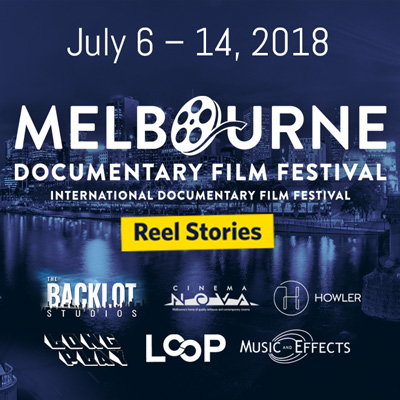 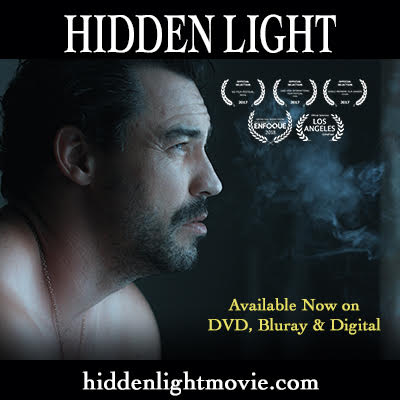 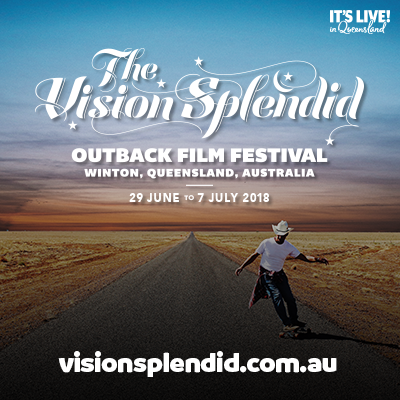 2 thoughts on “Review: The Second”