Alex Lykos and Mal Kennard in Me & My Left Brain.

Alex & Eve scribe Alex Lykos has given Cinema Australia readers a first look at his directing debut, a new Australian comedy called Me & My Left Brain.

Me & My Left Brain is said to be an original, surreal, abstract romantic comedy.

“I can’t believe we have secured such an established cast for this low-budget film,” Lykos told Cinema Australia. “When searching for actors to play Left Brain, I was interested in casting against type. The Left Brain character drives Arthur mad throughout the night. So I thought, the actor who played Milat would be perfect for this comedic role.” said Lykos. 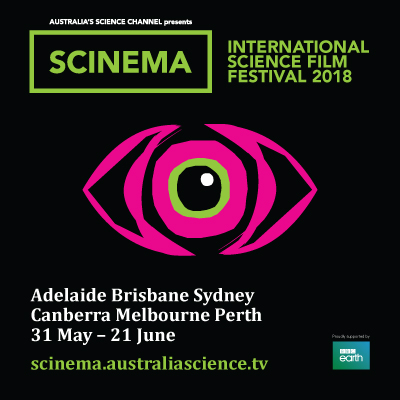 The official synopsis reads: What happens when you are in love with someone, you don’t know how they feel about you, you have a job interview in the morning… and you cannot sleep? Arthur spends his night tossing and turning and dissecting every moment of his relationship with Helen bickering with his opposing Left Brain, played by Kennard.

While half of the film will be set inside Arthur’s house, the flashback scenes will showcase a side of Sydney seldom explored on our screens.

“Sydney is a beautiful city. There are some beautiful pockets of old Sydney which don’t necessarily make the tourism brochures. I am really excited about showcasing this other side of Sydney,” said Lykos.

The screenplay is an original work written by Lykos whose other credits include stage shows Better Man, The Negotiating Table, It’s War and the original musical Australia’s Game.

Me & My Left Brain is an adaptation of the successful stage play A Long Night which celebrated two sold out seasons in Sydney and won several awards at the 2013 Sydney Comedy Festival.

You can find out more about Me & My Left Brain here.

Alex Lykos and Mal Kennard in Me & My Left Brain. 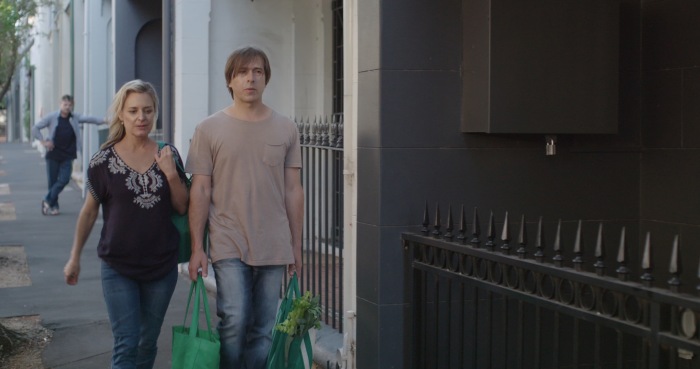 Rachel Beck and Alex Lykos in Me & My Left Brain. 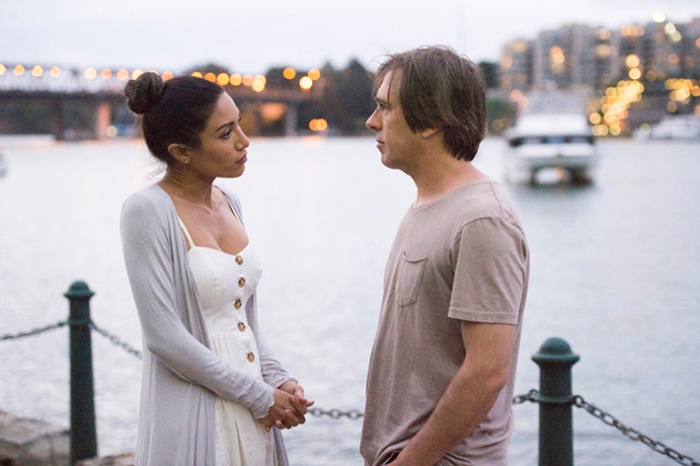 Chantelle Barry and Alex Lykos in Me & My Left Brain. 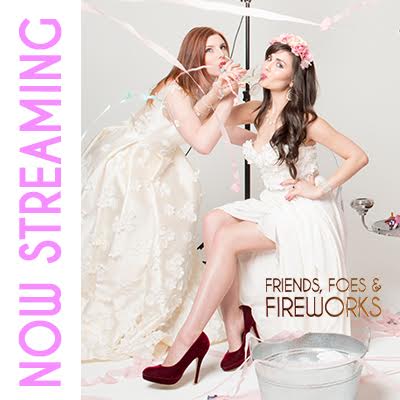 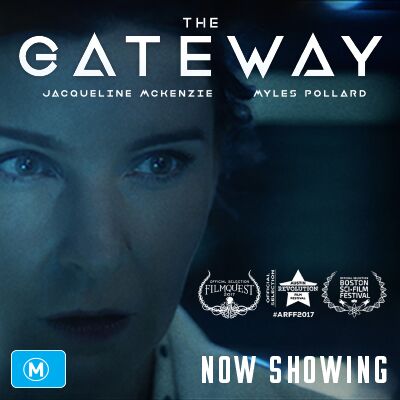