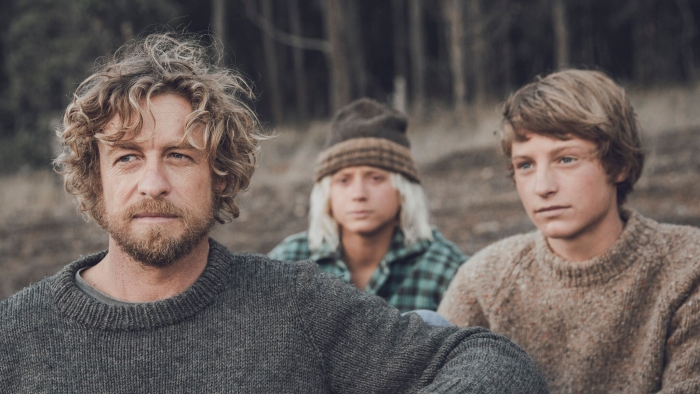 Following a screening at the Gold Coast Film Festival on Thursday April 19, director Simon Baker will bring the film back to the people of Western Australia with the WA premiere screening in Albany on Saturday April 21. The coastal town of Denmark, where the film was shot, will then host a special community screening, followed by a Q&A screening in Perth.

Next, the film will tour to NSW with screenings in Ballina, Avoca and Sydney, followed by Melbourne, Geelong and Brisbane. Baker will be accompanied by lead actors Samson Coulter and Ben Spence for the majority of the national tour, as well as Breath author Tim Winton in Western Australia and Sydney.

“I feel privileged to be able to take Breath out and hand deliver it to audiences across Australia,” said Baker. “I’m especially thrilled to be returning to the Great Southern region of WA, to share and celebrate with those communities who welcomed us so warmly, and contributed with great spirit to the making of Breath. It’s their film.”

Based on Tim Winton’s award-winning novel of the same name, Simon Baker’s feature film directorial debut Breath follows two teenage boys, Pikelet (Samson Coulter) and Loonie (Ben Spence), growing up in a remote stretch of the Western Australian coast. Hungry for discovery, the pair form an unlikely friendship with Sando (Simon Baker), a mysterious older surfer and adventurer, who pushes the boys to take risks that will have a lasting and profound impact on their lives.

Breath releases in Australian cinemas on May 3, 2018.

If you’re not on the list, don’t worry. Additional Q&A screenings to be announced in the coming weeks.

11 thoughts on “Ready to get Bakered? Breath Q&A tour announced”