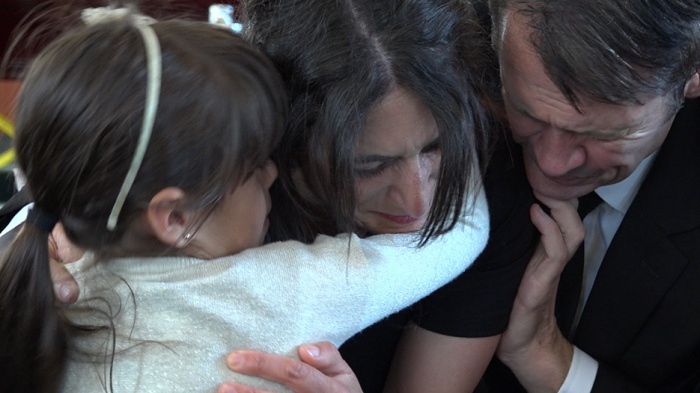 Locked In Productions have released the first trailer for their new anti-bullying film, The Target.

Written, directed and produced by Giovanna Mercuri (Locked In), The Target examines the effects of bullying on all ages and genders and is set for release on September 13 this year – also known as R U OK? Day in Australia.

Locked in Productions hopes the film’s powerful anti- bullying message will reach community groups and schools around the country.