Thanks to Umbrella Entertainment, we’re giving readers the chance to win a copy of Not Quite Hollywood and Dark Age on Blu-ray.

Not Quite Hollywood is the fast and furious story of OZploitation – an eye-popping celebration of Australian cult films of the ’70s and early ’80s (including Stone, Mad Max and Turkey Shoot).

Exploding with adrenaline-pumping clips and outrageous anecdotes from a smorgasbord of local and international names (including Quentin Tarantino, Dennis Hopper, Jamie Lee Curits and Barry Humphries) this is the wild, untold story of an era when Aussie cinema showed the world a full-frontal explosion of boobs, pubes, tubes… and even a little kung-fu!

Faced with formidable opposition from gung-ho hunter John Besser (Max Phipps, Mad Max 2), Steve is joined by girlfriend Cathy (Nikki Coghill, The Time Guardian) and sets out to relocate a giant crocodile to a breeding ground sanctuary, well out of harm’s way. Aided by expert tracker Oondabund (Burnam Burnam, Ground Zero) and Adjaral (David Gulpilil, The Tracker) the intrepid foursome risk life and limb in a terrifying journey that will test their nerves and transform the tranquil Territory waters into a raging red torrent of death.

You can find out more about Umbrella Entertainment’s catalogue of Australian films here.

This competition has now closed. Thank you to everyone who entered.
Terms and Conditions: Competition Closes Sunday 22 October 2017. Competition open to Australian residents only. 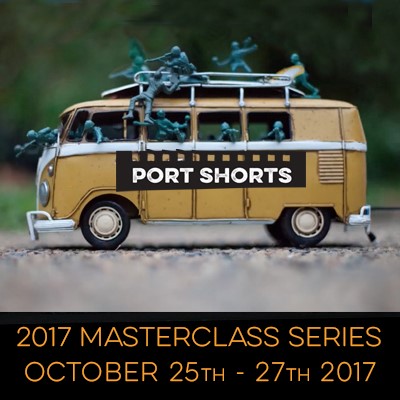