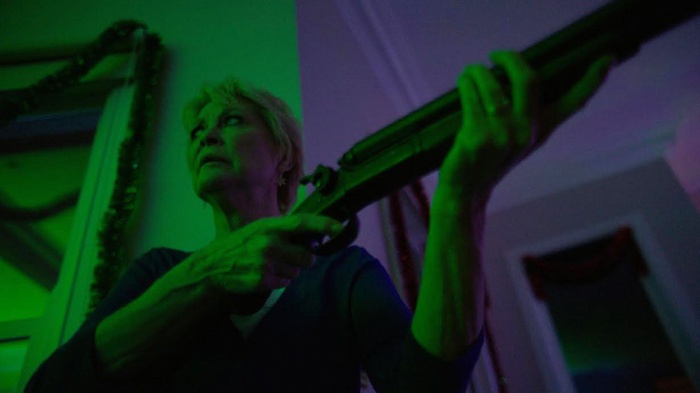 After a successful festival run in the United States Craig Anderson’s Red Christmas will be available for Australian audiences from early October.

The unapologetic Australian horror film will be distributed by Umbrella Entertainment.

Red Christmas is the first feature film for Craig Anderson who is a two-time AACTA award winner for Double The Fist (co-wroter/directed/produced) and Black Comedy which he worked on as director. Red Christmas stars Dee Wallace, Geoff Morrell, Sarah Bishop, Janis McGavin and David Collins.

Cinema Australia readers have been given an exclusive look at a clip from the film. Check it out below and let us know what you think. Please remember this is a horror film so viewer discretion is advised. 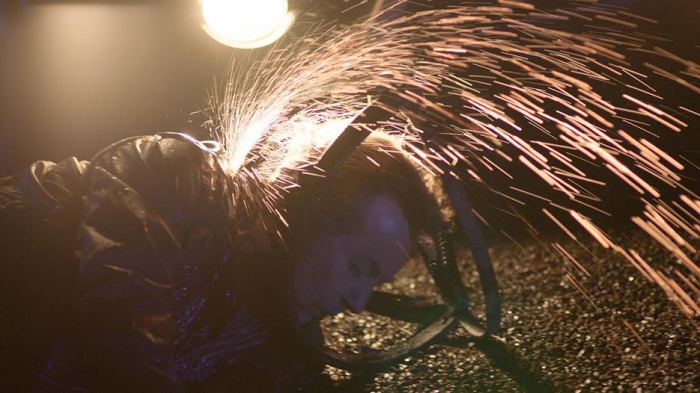 Matriarch Diane (Dee Wallace) has invited her children to celebrate one last Christmas in their family home. Amid celebrations and domestic drama, they receive a visit from a mysterious stranger.

Disfigured and cloaked, they feel sorry for him until they discover his extreme religious motives and anti abortion message. Diane orders him to leave unaware he is her son. Twenty years ago she had an abortion and on that day a religious zealot bombed the clinic.

Her still-living foetus was taken and raised by the bomber. After being rejected by his mother once again when all he wanted was love, he seeks vengeance and kills the family who cast him out.

Red Christmas will be available on DVD from October 5. Details here.