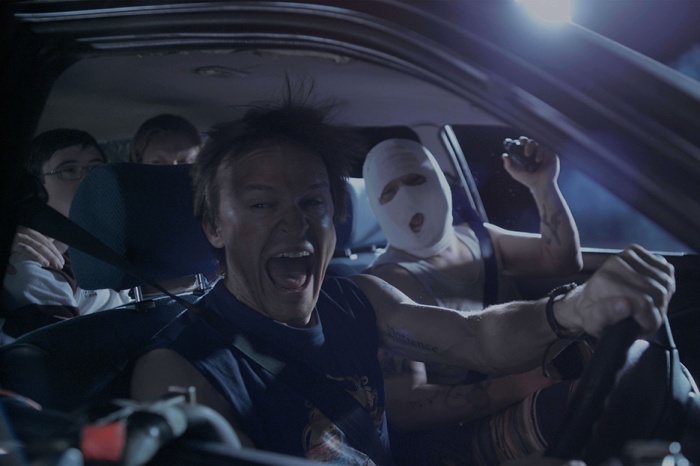 “Smart, hilarious, brutal and confronting, Down Under is one of the best Australian films of the decade.”

Despite having directed Ned (2003), a cracker of a comedy take on Ned Kelly and his gang of outlaws, Abe Forsythe has been noticeably absent from the Australian feature film scene having only directed a handful of shorts and TV episodes since.

After watching Forsythe’s Down Under, I was left gobsmacked and wondering where this exceptional talent has been for the last thirteen years. Smart, hilarious, brutal and confronting, Down Under is one of the best Australian films of the decade and marks Forsythe as one of the countries most intelligent, gifted and important filmmakers.

Set the day after the Cronulla riots – mistaken by one of the film’s leads, Shit Stick (Alexander England), as a festival – Down Under follows two ignorant groups of men from both sides of the fight, each on a mission to bash, shoot or kill the enemy as revenge for what happened on the beach the day before. Their efforts are often met with farcical consequences but not before bordering on Romper Stomper style territory. 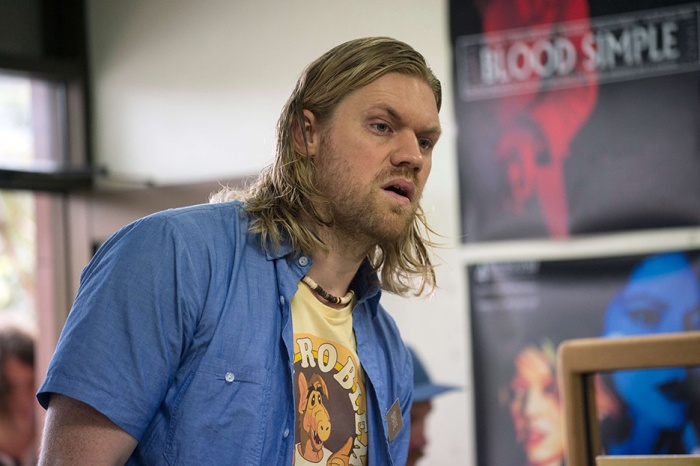 Forsythe has assembled one of the year’s best casts led by Damon Herriman, Alexander England, Rahel Romahn and the incredibly talented Lincoln Younes who all seem to be able to switch between their inner comedians and psychos with ease. The supporting cast is just as impressive with the multi-talented, Special Olympics Gold Medalist Christopher Bunton leaving the biggest impression – he’s a terrific actor.

Down Under pulls off a unique feat for Australian film, being both hilariously funny and brutally shocking thanks to its fearless director. It’s perfectly edited by Drew Thompson – only his second feature film – and boast a brilliant soundtrack which beautifully captures the time and scene.

Down Under is absolutely flawless and instantly sits alongside the best Australian comedy classics like The Castle, Muriel’s Wedding and The Adventures of Priscilla, Queen of the Dessert. The only fear I have for it is that no one will see it which would be a bloody shame – It’s far too often the case for Australia’s finest cinema so do yourself a favour and check it out.

2 thoughts on “Review: Down Under”