Cinema Australia readers have been given an exclusive first look at Glenn Triggs’ The Comet Kids through some stunning behind-the-scenes photos and unpublished screenshots.

And going by yesterday’s trailer release Triggs and his team have created something very special.

“After almost 2 years it’s exciting to wrap production on a film that seemed impossible for a long time,” Triggs told Cinema Australia. “We set standards very high for an extremely low budget film and it’s amazing to know it can sit alongside classics from my childhood in many aspects.”

Although the film looks Australian with it’s gorgeous country town setting, and feels Australian with its adventurous spirit, it doesn’t sound Australian with director Glenn Triggs deciding on American accents for his film. We thought that was worth mentioning incase you, dear reader, thought we had started covering international cinema. 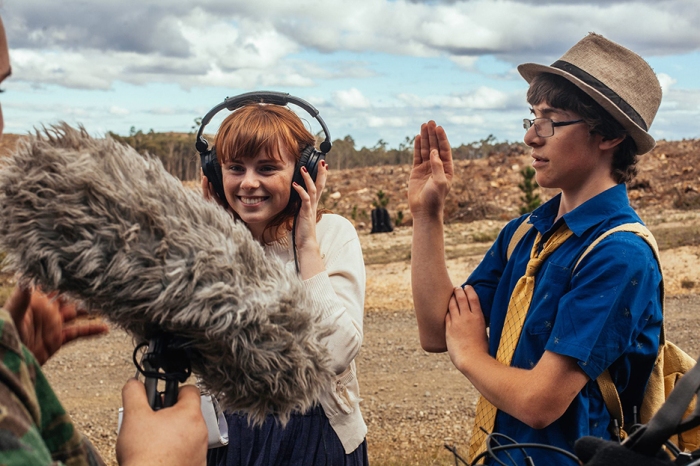 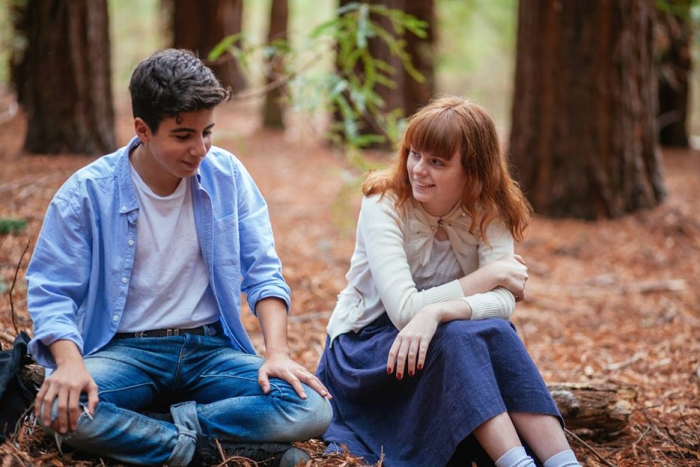 One thought on “Out of this world! Your first look at The Comet Kids trailer and exclusive stills from the film”