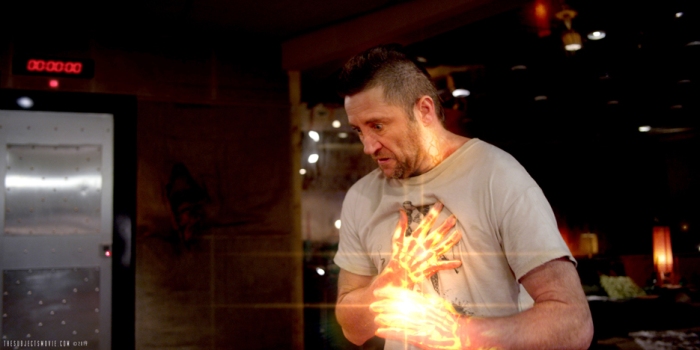 Sci-fi thriller The Subjects is the debut feature film from Melbourne director and writer Robert Mond. Produced with Lioncat Studios and Instinct Entertainment (Charlie & Boots, Strange Bedfellows), the premise follows eight strangers that go into a locked room for clinical trials on a new drug that gives them superpowers.

The conditions of the trial are simple. The group are required to take the pill and be observed for eight hours, and they may not leave the room at any time. The results of the “one-room thriller” see personalities clash as each subject discovers a power and the eight hours draw to a close. Will they be released? Will their powers kill them before the time is up? A choice must be made. If you gained superpowers would you become a superhero or supervillain?

The Subjects blends elements of thriller, comedy and sci-fi genres with the “anti-superhero” theme conceived from Mond’s idea that “superpowers are always seen as something everybody would wish to have, but if we really got them, it stands to reason that actual people with extraordinary powers wouldn’t become superheroes.”

Heavily inspired by his first trip to San Diego Comic-Con in 2012, Mond wanted to explore the dynamics between extraordinary superpowers and regular people, seeking to create “an all new world with a fresh set of characters and an original mythology”.

As a geek himself, he hopes to reach fellow fans of the comic-book and sci-fi genre and said, “The most important thing was to keep the film in line with superhero fans and give them something they could really connect with. The Subjects breaks many of the rules on the desirability of acquiring superpowers and in doing so I think it serves the fans that may be looking for something a bit different.” 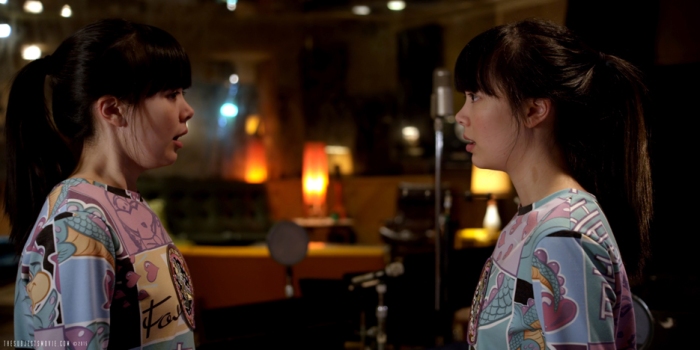 Tickets are currently available for screenings of The Subjects ahead of its VOD release, the first being Melbourne at Village Cinemas Crown on September 16th. Canberra will follow on September 28th at Dendy Cinemas Canberra. Sydney and Brisbane screenings will be held on October 7th at Event Cinemas George Street and Brisbane City Myer respectively. The film is being screened in association with Tugg.com, a platform that helps individuals and organisations host screenings on demand in local movie theatres.

The worldwide VOD release will be distributed by Instinct Distribution on multiple platforms, iTunes, Amazon, Google and Vimeo on October 8th, 2015.

One thought on “Anti-superhero thriller The Subjects to screen in Melbourne, Canberra, Sydney and Brisbane”