Also now eligible for consideration in the OSCARS® Documentary Shorts category, The Eagle, produced and directed by Gus Berger took home the prize for Best Documentary. Other highlight awards included; Best Director to Erin Good for her work on The Wonderful and Best Actor to Nicholas Denton for his role in Rabbit.

Proudly produced and presented by the City of Port Phillip, award winners of the 32nd St Kilda Film Festival were presented over $50,000 in cash and in-kind prizes at an invitation-only Closing Night Awards Ceremony at St Kilda Town Hall.

“We are thrilled that the St Kilda Film Festival continues to provide a platform to showcase the exceptional work of Australia’s film industry professionals and we congratulate the 2015 award winners,” said Cr Stevens.

Festival Director, Paul Harris said the standard of short films being submitted year on year is impressive and each year he looks forward to judging over 600 entries.

“In my 16 years as Festival Director, the judging continues to get tougher with the production, direction and acting talent in the short film space developing at phenomenal rates,” said Mr Harris.

For the months of June and July, St Kilda Film Festival will tour highlights from the Top 100 films across regional Victoria providing viewers around the state with access to diverse screen culture. The tour will stop at nine locations including Nhill, Yarrowehah, Queenscliff and Eaglehawk. 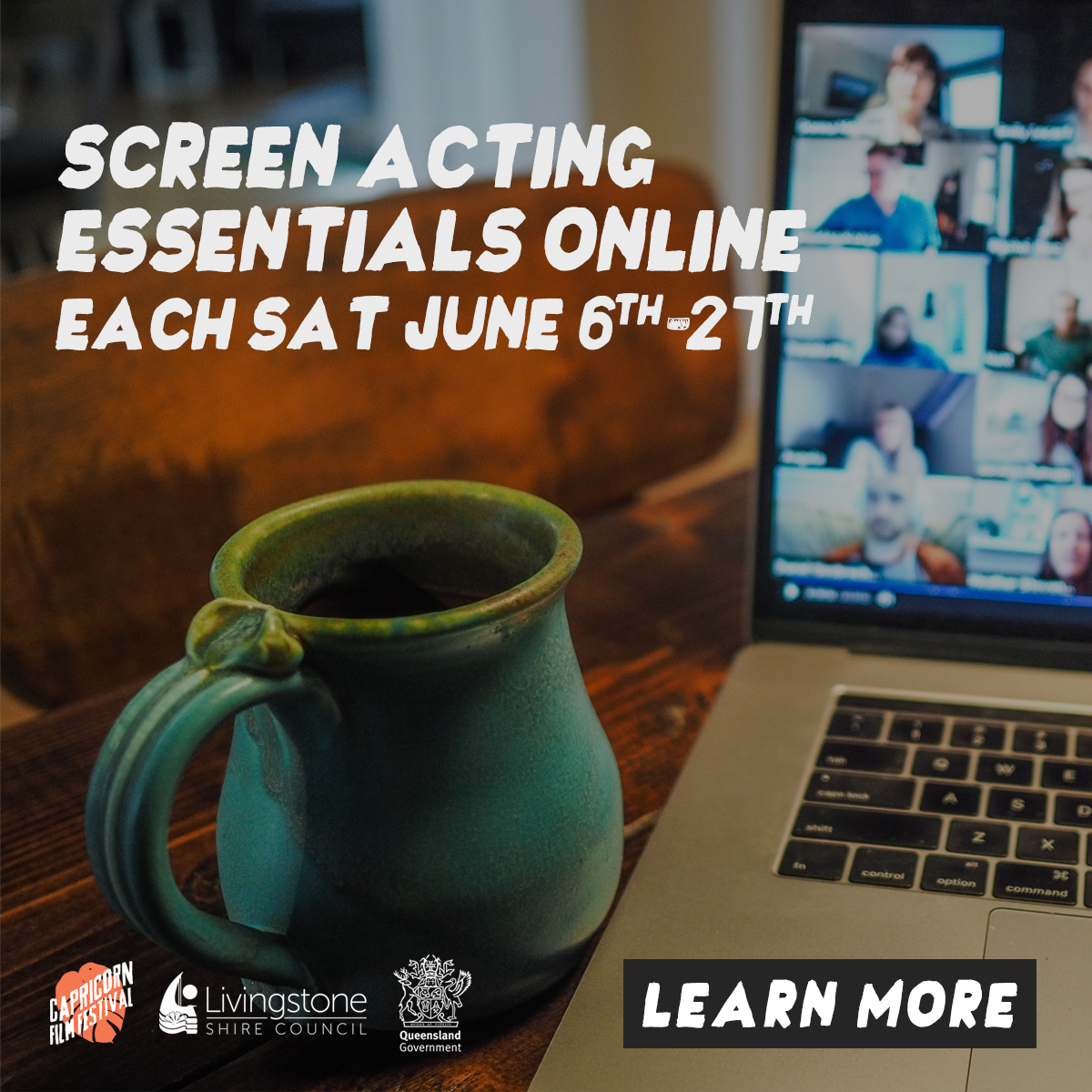