In what has been seen as a bleak time for Australian Cinema, Revelation Perth International Film Festival is leading the charge to demonstrate that a change is afoot.

Opening the 18th Revelation Film Festival in 2015 will be Last Cab To Darwin, an extraordinary film of depth and perception. Directed by Jeremy Sims and featuring a high calibre cast including Michael Caton and Jacki Weaver, Last Cab To Darwin is another example of the incredible talent that exists in the local industry.

Also surfing this current revival are a number of other Australian films and co-productions, many of which will have their Australian premiere at Revelation. Titles such as Plague, Vixen Velvet, Cambodian Space Project, What Lola Wants and Gameloading showcase the diversity of Australian cinema.

The Revelation program will also include two features that have been produced in WA; a snapshot of Perth’s cultural life in Parkerville Amphitheatre: Sets, Bugs and Rock ‘n’ Roll and the quirky Alvin’s Harmonious World of Opposites which was partially shot in Kambalda. Two more films, the documentary Industrial Soundtrack for the Urban Decay and feature narrative Echoes of War were also directed by Australians.

“It’s the renaissance we didn’t know we were having,” says Revelation Festival Director Richard Sowada, “Combine these high-quality – and in most part undistributed – films with the fantastic shorts and you’d got a more than viable industry on its own terms. That’s a real achievement.” 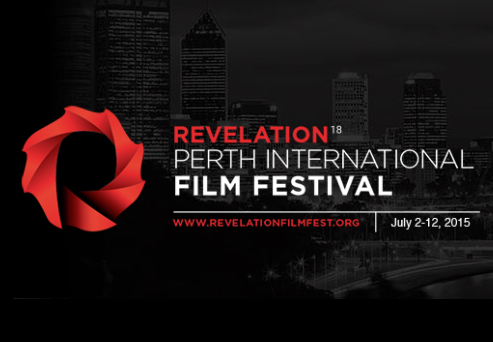