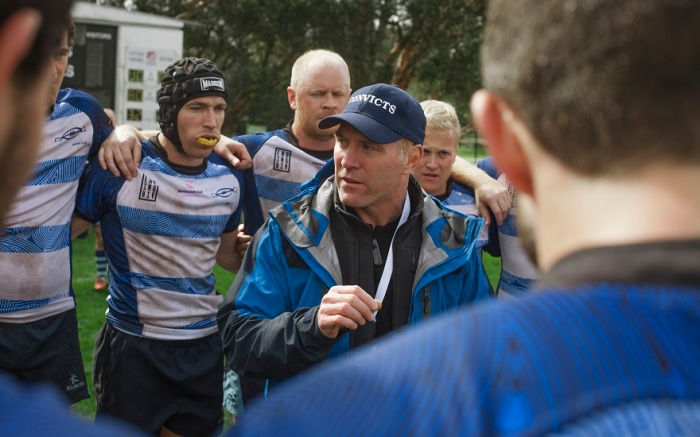 Queer Screen is joining the annual SYDNEY PRIDE FESTIVAL celebrations, on from June 12 to 29, with a special preview screening of Poppy Stockell’s powerful documentary Scrum. Poppy and some of the players featured in the film will also be in attendance for a Q&A after the screening. Scrum will also screen with a yet to be confirmed short film.

The movie, shot during the Sydney BINGHAM CUP in August 2014, follows the journey of the tournament’s winning team and the touching stories of three gay men whose lives are changed under the tutelage of a determined coach as they vie for the honour of playing for the Sydney Convicts, at the gay rugby World Cup. 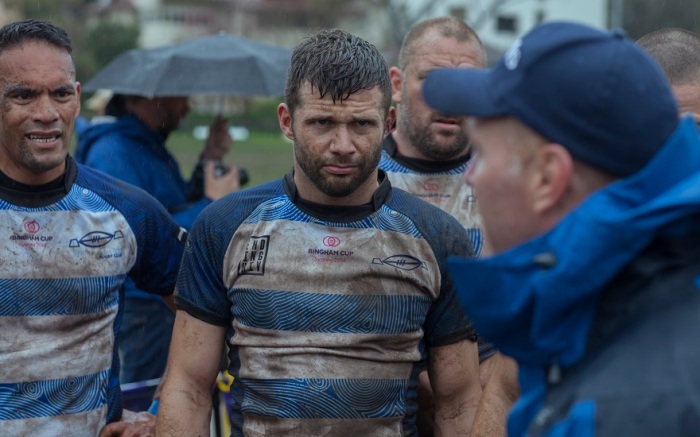 If you saw The Rugby Player last August then you helped fund this exciting new Australian documentary as the profits went towards the production. Now join us for an exclusive preview screening.