City of Port Phillip Mayor, Cr Amanda Stevens says Council is proud to be able to showcase one of the most diverse line ups for an Australian film festival.

“The St Kilda Film Festival not only showcases 100 short films from around Australia each year, but also gives us the opportunity to collaborate and celebrate the talent that comes from our youth filmmakers, International neighbours and our local community,” said Mayor Stevens.

The Festival will kick off with Opening Night on Thursday 21 May and continue with daily screenings and programs until Closing Night on Saturday 30 May, where award-winning films will be eligible for consideration in the OSCARS® Short Film and Documentary Short Subject Awards.

Festival Director Paul Harris said he was delighted to announce another world-class line up of short films created by some of Australia’s most talented filmmakers.

“In the St Kilda Film Festival’s 32nd year, we look forward to presenting audiences with ten-days of exceptional new and classic films that feature emerging filmmakers in what is Australia’s most comprehensive overview of the national short film industry,” said Mr Harris.

The Palais Theatre will welcome 3,000 industry stars and film-lovers on Opening Night as they walk the red carpet and sample a selection of the best shorts from the 2015 program.

Australia’s Top 100 short films will be screened in curated showcases throughout the week, all vying for more than $50,000 in cash and in-kind prizes.

New in 2015, the magnificent St Kilda Town Hall will be transformed into a state-of-the-art, purpose built cinema to host 14 Top 100 sessions in a range of genres including comedy, documentary, horror, LGBT and drama.

Highlights from the Top 100 include: 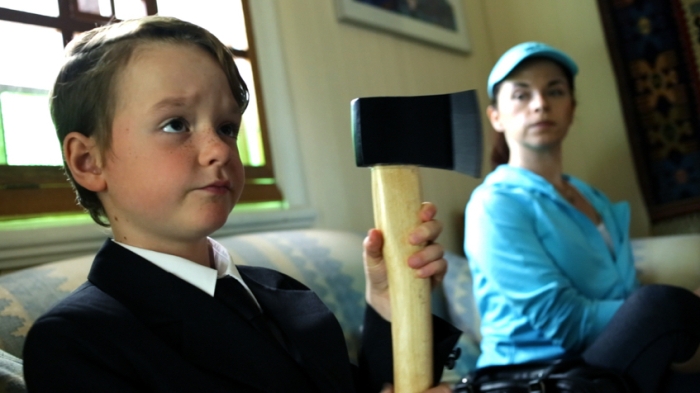 Imagination Game – Director Alister Grierson
Howard’s having a weird day. Old age is catching up with him and being a grandpa’s a tough gig you’re your grandson has a very vivid imagination.

Flat Daddy– starring Kat Stewart – Director Matt Holcomb
A life-size photographic cut-out of an Australian military officer intended as a source of comfort for his daughter and wife ends up causing emotional upheaval. 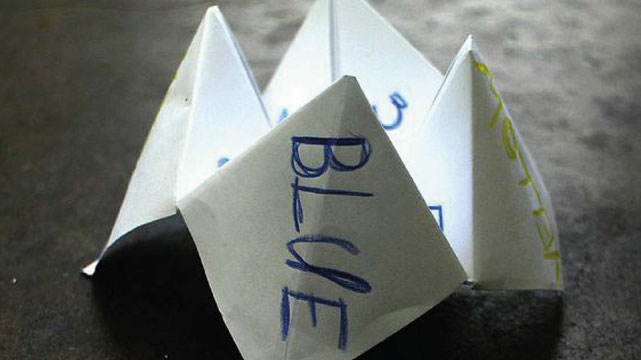 Jack’s Promise – Director Josef Ber
Jack struggles to keep his life on track. He is selfish, unreliable and a less than ideal boyfriend to Esther. Everyone can see that he needs to change but himself.

On Thursday 28 May, SoundKILDA will showcase the best music videos of local and international musicians created by some of the country’s most talented filmmakers. Some big name artists will grace the screens for SoundKILDA this year including Guy Pearce, Client Liaison, Bob Dylan and Courtney Barnett. The evening will be followed by an awards presentation and after party.

Audiences will be treated to a dose of nostalgia with two dedicated archival programs including:

The Go!! Show– Monday 25 May
The National Film & Sound Archive has undertaken restoration on the one complete extant episode, episode #117. Originally broadcast in 1966, UK recording star Crispian St Peters and local artists The Strangers, The Mixtures and Normie Rowe are among those featured. For this premiere screening, period television advertisements have been re-inserted during the commercial breaks to enhance the sense of nostalgia.

Other special screenings include a showcase of films made in and about East Timor, and “Blacks to the Front” a celebration of Aboriginal and Torres Strait Islander filmmaking through recent short works.

The Festival will incorporate extensive development for emerging filmmakers through the Filmmaker Development Series, including a dedicated development day on Saturday 23 May, called ‘The Big Picture’ where attendees can marvel in everything about film including forums, workshops, a live Triple R broadcast and special guest panellists Damon Gameau, Clayton Jacobson and John Brawley.

To celebrate Australia’s youngest and most promising filmmakers, the program also provides talent under the age of 21 years a chance to showcase their work on Wednesday 27 May in the Under the Radar Competition.