Hot of the news David Michôd’s The Rover will be screening as part of the Cannes Film Festival, the Australian director’s followup to his incredibly successful Animal Kingdom has been given a new poster and a new trailer.

A loner tracks the gang who stole his car from a desolate town in the Australian outback with the forced assistance of a wounded guy left behind in the wake of the theft. 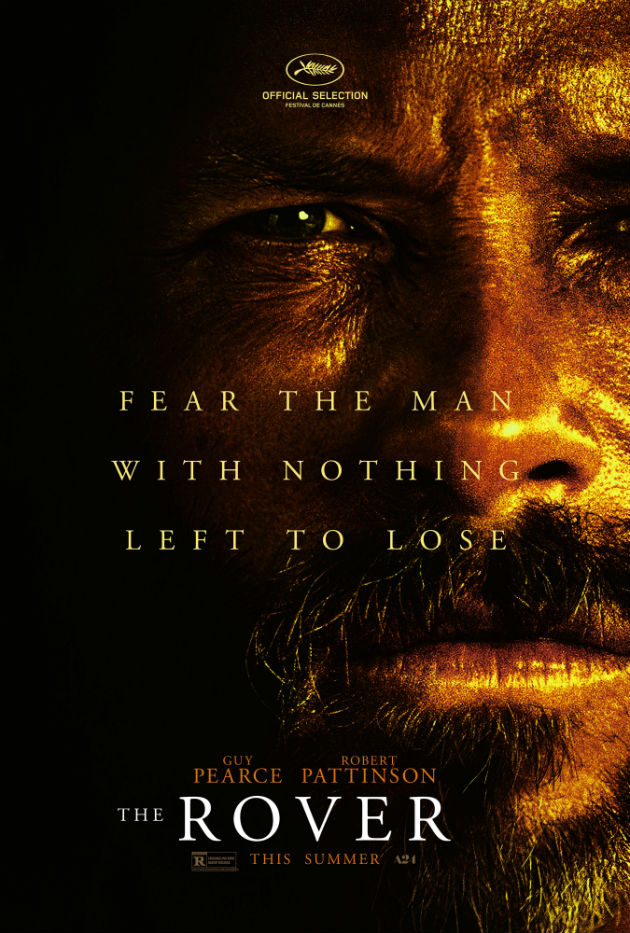