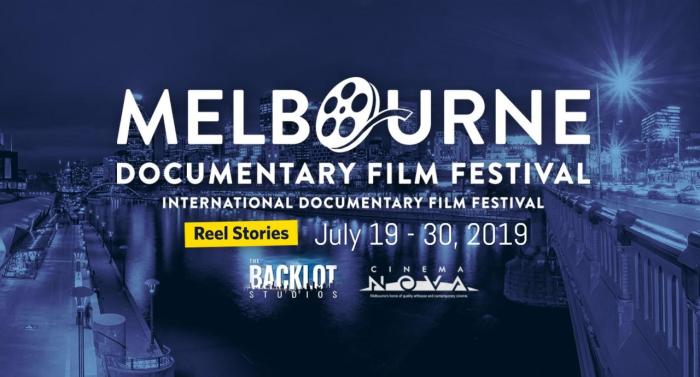 From 19th – 30th July 2019 Melbourne Documentary Film Festival will profile an eclectic, diverse and wide ranging collection of documentaries from both Australia and abroad. The final selection is an uncompromising, award-winning and challenging slate of documentaries from the world’s very best film festivals.

You can discover more about the festival here and check out the full program here.

Disclaimer: This article is a paid promotion. If you’d like to promote your film, festival or event across the Cinema Australia network, email cinemaaustralia@gmail.com