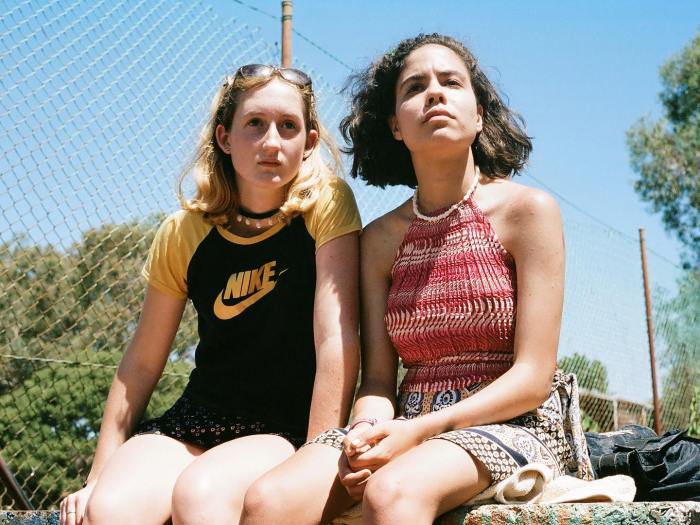 “Bassendream is honest storytelling and a truly wonderful film.”

Nostalgia sells. Almost every other film or TV series released nowadays is based on a once-loved franchise from the 80s or 90s, and more often than not these resuscitated versions of old toy commercials like Transformers or He-man mean big bucks in the bank. Studios like Disney and Netflix are modern-age Dr. Frankensteins, jolting life back into anything that shows a sign of even the weakest pulse. “It’s alive!,” they shout, and we eat it up like the good consumers we are.

With Bassendream, Perth writer and director Tim Barretto plays into our obsession with 90s culture in a more meditative way. Instead of forcing nostalgia down our throat, Barretto invites us on a leisurely, graceful, emotionally alive trip down memory lane that’s brimming with interesting, instantly recognisable human characters from our past.

Set over the course of one day in the Perth suburb of Bassendean, Bassendream kicks off in the early hours of a Sunday morning on the final day of the summer school holidays. What follows is a tale centred around the innocence of childhood independence interwoven with family drama, mateship and the importance of community and belonging.

An exact year isn’t mentioned, but it’s obvious it’s the mid-nineties. Kids roam their dusty suburb on bikes while decked in surf wear brands like Bad Boy and Rusty which had their heyday in the mid-90s. They use words like “scunted” when someone is in trouble, and “bootz” while describing an explosion. Air conditioning is a luxury here as the mostly middle-class characters sweat their way through the day. All of this is backed by one of the best Australian film soundtracks in years including songs from Australian Crawl, Paul Kelly, and The Triffids. 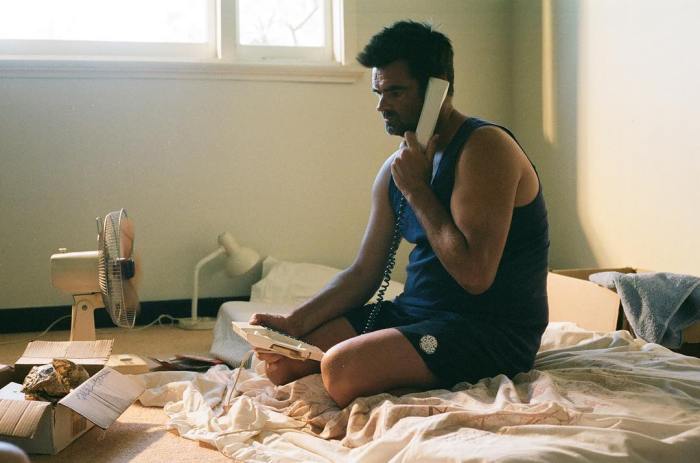 Most of the younger characters don’t have a care in the world. Not even a young boy who exudes his sexuality through song and dance for the whole neighbourhood to enjoy, and boy do they love it. While some of the kids do experience upsets like departed friendships and sibling disputes, it’s mostly the adults who are having a hard time. A brother worries about his pregnant sister, an unhinged teacher in her rusty ute chases down trouble-making students, and a father struggles with his recent divorce.

All that said, Bassendream’s narrative is surface-level, and although there’s a lot going on here with its myriad of characters, the film never gets bogged down with over-complicated back story and melodrama. That might sound underwhelming to some, but it isn’t. With the limited time we spend with each character throughout the film Barretto gives each one enough depth for us to clearly understand their journey. There’s even a character who we never see, but who some of us will relate to all too well.

Am I buying into Bassendream too much because I grew up in the 90s and had similar experiences to those on screen? Probably. But that shouldn’t take anything away from Barretto’s craftsmanship as a filmmaker here. He understands that this film is for the audience and not for himself. This is a multi-genre jaunt into yesteryear packed with plenty of laughs and a few tears along the way.

Bassendream is honest storytelling and a truly wonderful film.

Bassendream will have its world premiere at the Revelation Perth International Film Festival which runs 7 – 17 July 2023. Details here. 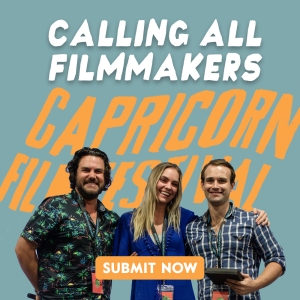 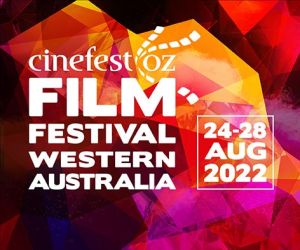