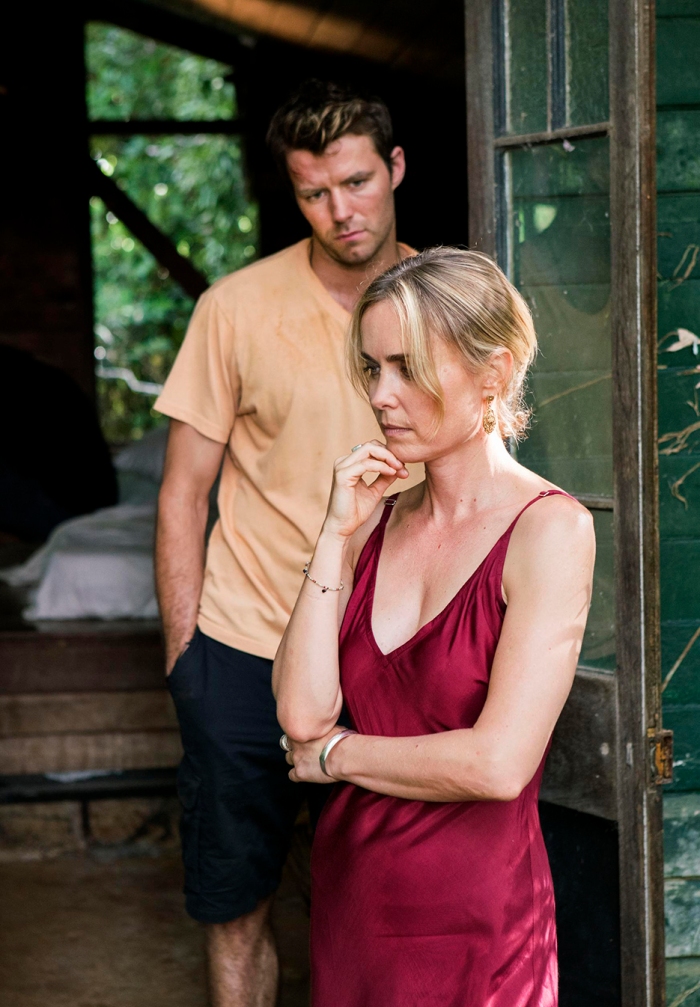 A brand new trailer has dropped for Ben Hackworth’s Celeste along with the announcement that the film will be released in cinemas on 25 April.

Celeste is the second feature from director Hackworth and stars Radha Mitchell (The Romanoffs), Nadine Garner (The Blake Mysteries), Thomas Cocquerel (In Like Flynn) and Odessa Young (A Million Little Pieces). The release follows successful screenings at Australian and international film festivals including Melbourne, London, Adelaide, Brisbane and Cork and screenings at the upcoming Santa Barbara and Sedona film festival in the USA.

Celeste (Radha Mitchell) was once Australia’s most beloved opera singer. Yet she threw it all away to follow the man she loved to live on a crumbling property deep in the rainforests of Tropical North Queensland. Ten years after his tragic death, Celeste is ready to make one final return to the stage. But her stepson Jack, still haunted by the past, arrives at her behest amidst the preparations for the performance and finds Celeste is as he remembered – beautiful, intoxicating and dangerous. But when she asks Jack for an impossible favour, the secrets that drove them apart explode back into rhapsodic life.

Celeste was filmed in Tropical North Queensland on the lush Paronella Park estate and it is an intoxicating tale of love, betrayal and Schubert amidst the bohemian world of opera. The film is written and directed by Ben Hackworth (Corroboree) and produced by Lizzette Atkins and Raphael Cocks.

Celeste will be released across Australia on 25 April 2019 by Curious Films.